You are here: Home / Health / How silver ions kill bacteria 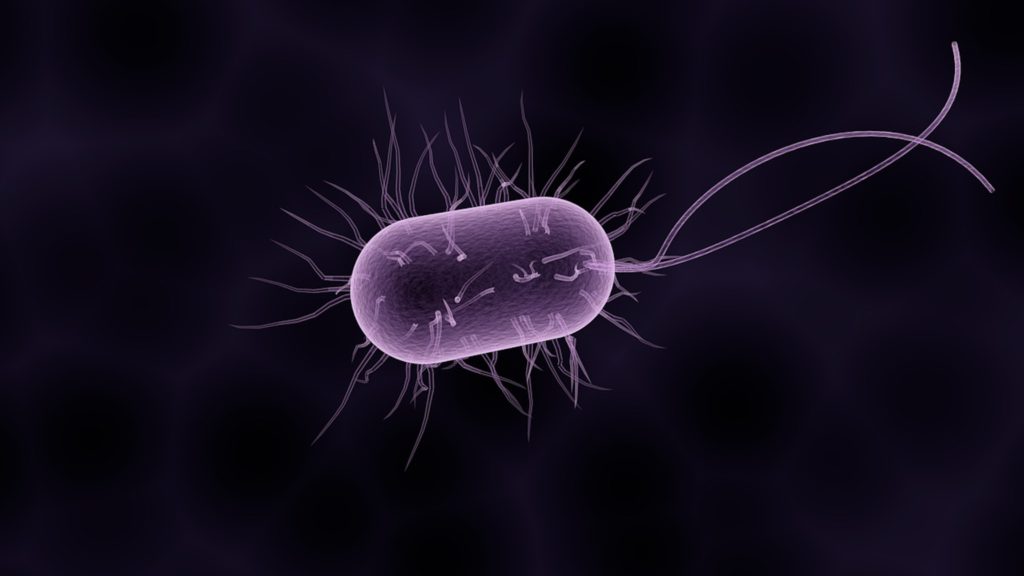 The antimicrobial properties of silver have been known for centuries. While it is still a mystery as to exactly how silver kills bacteria, University of Arkansas researchers have taken a step toward better understanding the process by looking at dynamics of proteins in live bacteria at the molecular level.

Traditionally, the antimicrobial effects of silver have been measured through bioassays, which compare the effect of a substance on a test organism against a standard, untreated preparation. While these methods are effective, they typically produce only snapshots in time, said Yong Wang, assistant professor of physics and an author of the study, published in the journal Applied and Environmental Microbiology.

Instead, Wang and his colleagues used an advanced imaging technique, called single-particle-tracking photoactivated localization microscopy, to watch and track a particular protein found in E. coli bacteria over time. Researchers were surprised to find that silver ions actually sped up the dynamics of the protein, opposite of what they thought would happen. “It is known that silver ions can suppress and kill bacteria; we thus expected that everything slowed down in the bacteria when treated with silver. But, surprisingly, we found that the dynamics of this protein became faster.”

The researchers observed that silver ions were causing paired strands of DNA in the bacteria to separate, and the binding between the protein and the DNA to weaken. “Then the faster dynamics of the proteins caused by silver can be understood,” said Wang. “When the protein is bound to the DNA, it moves slowly together with the DNA, which is a huge molecule in the bacteria. In contrast, when treated with silver, the proteins fall off from the DNA, moving by themselves and thus faster.”

The observation of DNA separation caused by silver ions came from earlier work that Wang and colleagues had done with bent DNA. Their approach, now patent pending, was to put strain on DNA strands by bending them, thus making them more susceptible to interactions with other chemicals, including silver ions.

The National Science Foundation-funded study validated the idea of investigating the dynamics of single proteins in live bacteria, said Wang, an approach that could help researchers understand the real-time responses of bacteria to silver nanoparticles, which have been proposed for fighting against so-called “superbugs” that are resistant to commonly prescribed antibiotics.

“What we want to do eventually is to use the new knowledge generated from this project to make better antibiotics based on silver nanoparticles,” said Wang.