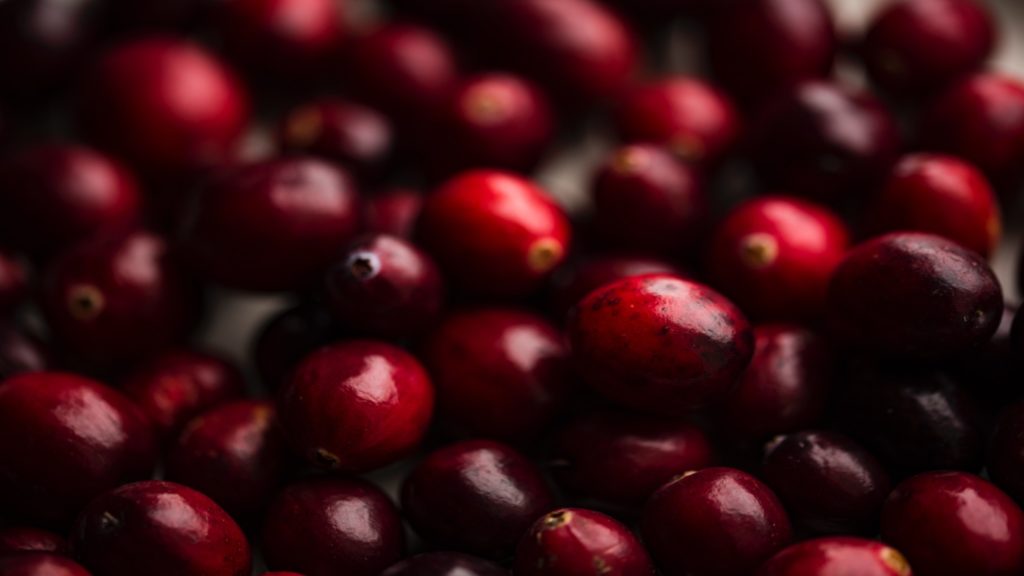 Chemicals present in cranberries—and not the acidity of cranberry juice, as previously thought—prevent infection-causing bacteria from attaching to the cells that line the urinary tract, as documented in a report published in Journal of Medicinal Food.

Urinary tract infections (UTIs) burden the healthcare system with more than $2 billion in treatment costs each year and are a common problem in patients with a urinary catheter in place. Adhesion of E. coli bacteria to cells lining the urinary tract is the first step in the development of a UTI.

Chemicals found in cranberry products called proanthocyanidins (PACs) prevent E. coli, which is the cause of about 85% of UTIs and 90% of cases of acute pyelonephritis, from adhering to these urinary tract epithelial cells by affecting the surface properties of the bacteria.

Paola Pinzón-Arango, Yatao Liu, and Terri Camesano, from Worcester Polytechnic Institute, in Massachusetts, exposed E. coli grown in culture to either light cranberry juice cocktail or cranberry PACs and measured the adhesion forces between the bacteria and a silicon surface using atomic force microscopy. They demonstrated that the longer the bacteria were exposed to either the cranberry juice or the PACS the greater the decrease in bacterial attachment.

In the article entitled, “Role of Cranberry on Bacterial Adhesion Forces and Implications for Escherichia coli—Uroepithelial Cell Attachment,” the authors also concluded that this effect was reversible, and that bacteria regrown in an environment without cranberry juice or PACS regained the ability to attach to the model surface.

“Cranberries, one of only three species of fruits native to North America, has a long history of medicinal food use. Native Americans used the fruit for the treatment of bladder and kidney ailments hundreds of years ago.

The article by Camesano and co-workers is a milestone in the understanding of its mechanism of action,” says Sheldon S. Hendler, PhD, MD, Co-Editor-in-Chief of the Journal, and Clinical Professor of Medicine, University of California, San Diego.