You are here: Home / Health / FDA Reminds Parents Not To Feed Honey To Children Younger Than 1 Year 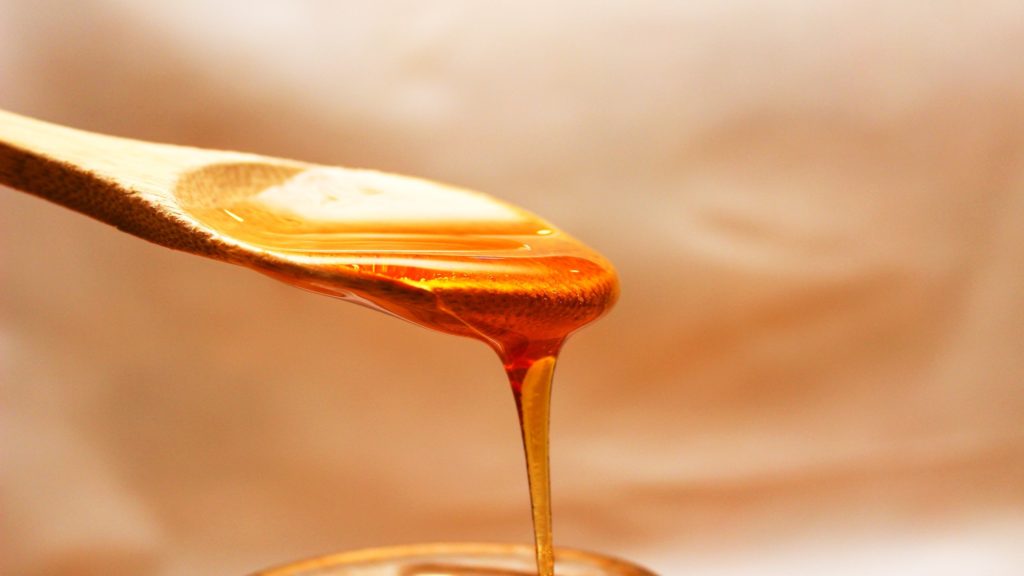 The FDA is reminding parents and caregivers not to give honey to infants or children younger than one year of age. This includes pacifiers filled with or dipped in honey.

The FDA has received reports from the state of Texas that four infants have been hospitalized with botulism. All four infants had used pacifiers containing honey. These pacifiers were purchased in Mexico, but similar products also appear to be available in the U.S. through online retailers.

Botulism is a rare but serious illness caused by a toxin that attacks the body’s nerves and causes difficulty breathing, muscle paralysis, and even death. This toxin is made by Clostridium botulinum and sometimes Clostridium butyricum and Clostridium baratii bacteria.

Honey is a known source of Clostridium botulinum spores, which can multiply in a baby’s immature digestive system, and has previously been implicated in some cases of infant botulism. For this reason, the FDA, the Centers for Disease Control and Prevention, and the American Academy of Pediatrics recommend not feeding honey to infants younger than 12 months.