You are here: Home / Health / Endocrine disruptors in soy products 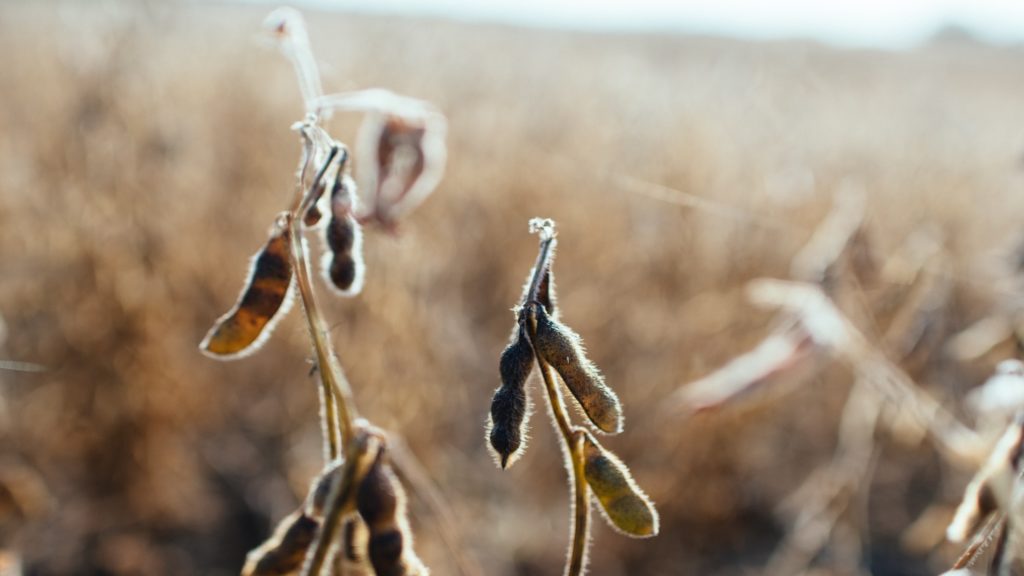 On the basis of a laboratory test on soy products, revealing particularly worrying levels of phytoestrogens, compounds strongly suspected to be endocrine disruptors, the UFC-Que Choisir seizes the ANSES and the DGCCRF to enhance safety and information on food products containing them. In the meantime, the Association is making recommendations to consumers to limit their exposure to these potentially harmful substances.

In the context of growing concerns about health, animal welfare or carbon footprint, soy is an interesting alternative for consumers who want to limit their meat consumption. The downside, soy is also an important source of phytoestrogens (called isoflavones in the case of soy). These substances whose molecular structure is close to a natural hormone of the human body, could be endocrine disruptors and promote certain cancers, or even affect the fetus, the young child or fertility. As such, ANSES (National Agency for Food Safety, Food, Environment and Labor) issued an opinion in 2005 to limit the presence of these substances and better inform consumers.

Given the high levels of phytoestrogens identified in this test and the risks of endocrine disruption caused by the consumption of these products, the UFC-Que Choisir, anxious to protect consumers: