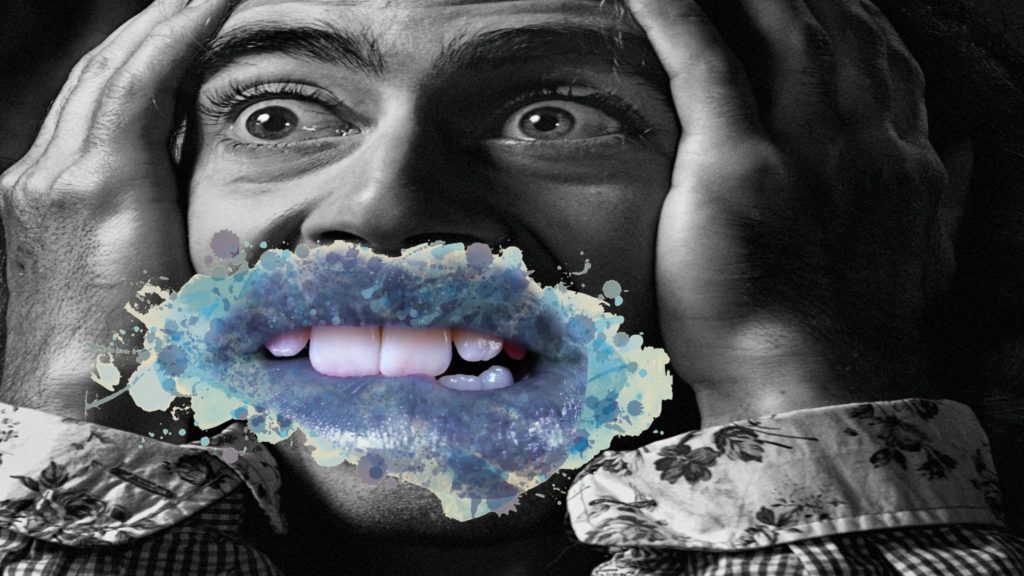 The first study looking at the effect of chlorhexidine mouthwash on the entire oral microbiome has found its use significantly increases the abundance of lactate-producing bacteria that lower saliva pH, and may increase the risk of tooth damage.

A team led by Dr Raul Bescos from the University of Plymouth’s Faculty of Health gave a placebo mouthwash to subjects for seven days, followed by seven days of a chlorhexidine mouthwash.

At the end of each period, the researchers carried out an analysis of the abundance and diversity of the bacteria in the mouth — the oral microbiome — as well as measuring pH, saliva buffering capacity (the ability to neutralise acids in the mouth), lactate, glucose, nitrate and nitrite concentrations.

The research, published in Scientific Reports today, found using chlorhexidine mouthwash over the seven days led to a greater abundance of species within the families of Firmicutes and Proteobacteria, and fewer Bacteroidetes, TM7 and Fusobacteria. This change was associated with an increase in acidity, seen in lower salivary pH and buffering capacity.

Overall, chlorhexidine was found to reduce microbial diversity in the mouth, although the authors cautioned more research was needed to determine if this reduction in diversity itself increased the risk of oral disease.

One of the primary roles of saliva is to maintain a neutral pH in the mouth, as acidity levels fluctuate as a result of eating and drinking. If saliva pH gets too low, damage can occur to the teeth and mucosa — tissue surrounding the teeth and on the inside of the mouth.

The research also confirmed findings from previous studies indicating that chlorhexidine disrupted the ability of oral bacteria to turn nitrate into nitrite, a key molecule for reducing blood pressure. Lower saliva and blood plasma nitrite concentrations were found after using chlorhexidine mouthwash, followed by a trend of increased systolic blood pressure. The findings supported earlier research led by the University that showed the blood pressure-lowering effect of exercise is significantly reduced when people rinse their mouths with antibacterial mouthwash rather than water.

Dr Bescos said: “There is a surprising lack of knowledge and literature behind the use of these products. Chlorhexidine mouthwash is widely used but research has been limited to its effect on a small number of bacteria linked to particular oral diseases, and most has been carried out in vitro.

“We believe this is the first study to look at the impact of 7-day use on the whole oral microbiome in human subjects.”

Dr Zoe Brookes and Dr Louise Belfield, Lecturers in the Peninsula Dental School at the University of Plymouth, are co-authors of the study.

Dr Belfield said: “We have significantly underestimated the complexity of the oral microbiome and the importance of oral bacteria in the past. Traditionally the view has been that bacteria are bad and cause diseases. But we now know that the majority of bacteria — whether in the mouth or the gut — are essential for sustaining human health.”

Dr Brookes added: “As dental clinicians, we need more information on how mouthwashes alter the balance of oral bacteria, so we can prescribe them correctly. This paper is an important first step in achieving this.

“In the face of the recent COVID-19 outbreak many dentists are now using chlorhexidine as a pre-rinse before doing dental procedures. We urgently need more information on how it works on viruses.”