You are here: Home / Health / Coffee: How many cups are too much to drink a day? 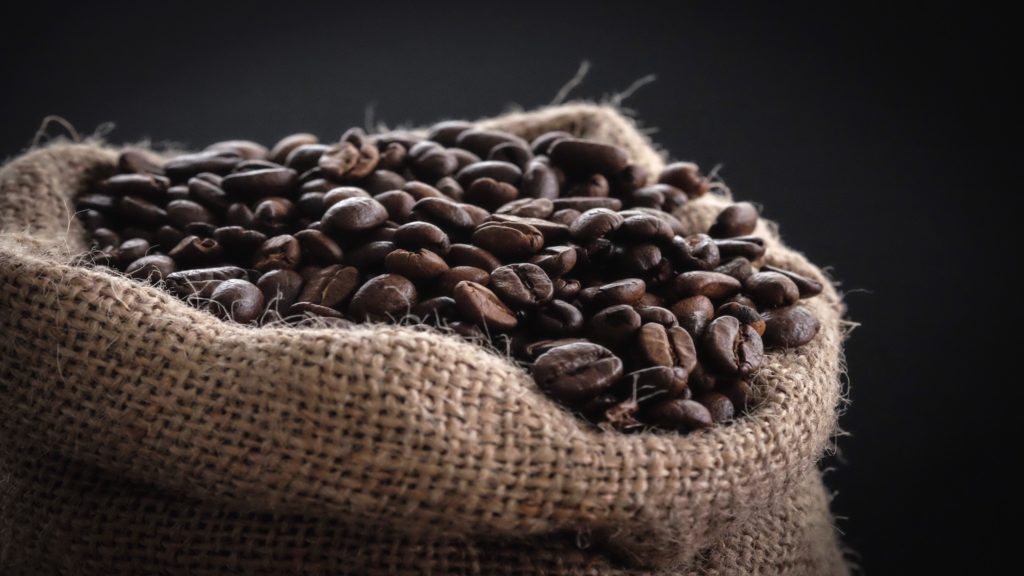 Latte, cappuccino or short black, a morning coffee is an essential for many people looking to kick start their day. But while the humble coffee may be a vital feature of the daily grind, how much is too much?

While the pros and cons of drinking coffee have been debated for decades, new research from the University of South Australia reveals that drinking six or more coffees a day can be detrimental to your health, increasing your risk of heart disease by up to 22 per cent.

Investigating the association of long-term coffee consumption and cardiovascular disease, UniSA researchers Dr Ang Zhou and Professor Elina Hyppönen of the Australian Centre for Precision Health say their research confirms the point at which excess caffeine can cause high blood pressure, a precursor to heart disease.

This is the first time an upper limit has been placed on safe coffee consumption and cardiovascular health.

“Coffee is the most commonly consumed stimulant in the world — it wakes us up, boosts our energy and helps us focus — but people are always asking ‘How much caffeine is too much?’,” Prof Hyppönen says.

“Most people would agree that if you drink a lot of coffee, you might feel jittery, irritable or perhaps even nauseas — that’s because caffeine helps your body work faster and harder, but it is also likely to suggest that you may have reached your limit for the time being.

“We also know that risk of cardiovascular disease increases with high blood pressure, a known consequence of excess caffeine consumption.

“In order to maintain a healthy heart and a healthy blood pressure, people must limit their coffees to fewer than six cups a day — based on our data six was the tipping point where caffeine started to negatively affect cardiovascular risk.”

Prof Hyppönen says that despite carriers of the fast-processing gene variation being four times quicker at metabolising caffeine, the research does not support the belief that these people could safely consume more caffeine, more frequently, without detrimental health effects.

“An estimated three billion cups of coffee are enjoyed every day around the world,” Prof Hyppönen says.

“Knowing the limits of what’s good for you and what’s not is imperative.

“As with many things, it’s all about moderation; overindulge and your health will pay for it.”