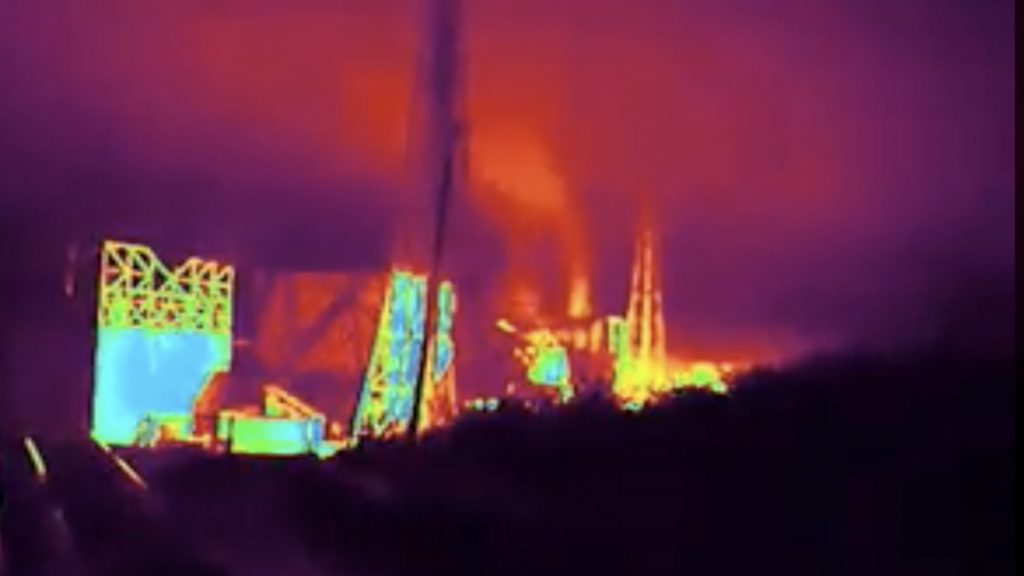 The service contractor completed repairs for all monitors by April 8, 2011. In addition, 6 of the 12 RadNet monitors we sampled had gone over 8 weeks without a filter change, and 2 of those for over 300 days.

In addition, broken RadNet monitors and relaxed quality controls contributed to the filters not being changed timely.

Out-of-service monitors and unchanged filters may reduce the quality and availability of critical data needed to assess radioactive threats to public health and the environment.

EPA remains behind schedule for installing the RadNet monitors and did not fully resolve contracting issues identified in the OIG’s January 2009 report.

Until EPA improves contractor oversight, the Agency’s ability to use RadNet data to protect human health and the environment, and meet requirements established in the National Response Framework for Nuclear Radiological Incidents, is potentially impaired.