You are here: Home / Health / The precise reason for the health benefits of dark chocolate: mystery solved 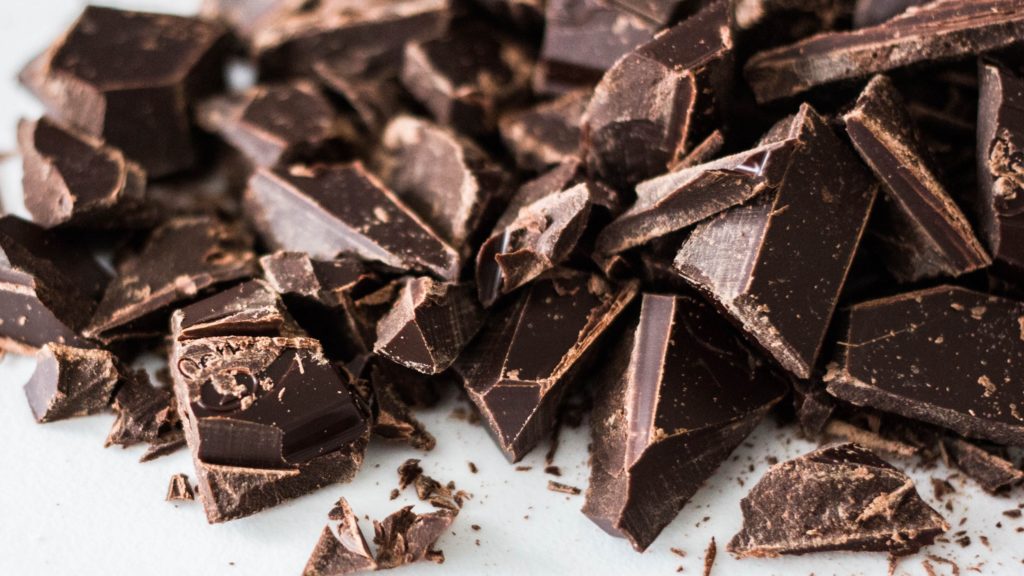 The health benefits of eating dark chocolate have been extolled for centuries, but the exact reason has remained a mystery — until now. Researchers reported here today that certain bacteria in the stomach gobble the chocolate and ferment it into anti-inflammatory compounds that are good for the heart.

Their findings were unveiled at the 247th National Meeting & Exposition of the American Chemical Society (ACS), the world’s largest scientific society. The meeting, attended by thousands of scientists, features more than 10,000 reports on new advances in science and other topics. It is being held at the Dallas Convention Center and area hotels through Thursday.

“We found that there are two kinds of microbes in the gut: the ‘good’ ones and the ‘bad’ ones,” explained Maria Moore, an undergraduate student and one of the study’s researchers.

“The good microbes, such as Bifidobacterium and lactic acid bacteria, feast on chocolate,” she said. “When you eat dark chocolate, they grow and ferment it, producing compounds that are anti-inflammatory.” The other bacteria in the gut are associated with inflammation and can cause gas, bloating, diarrhea and constipation. These include some Clostridia and some E. coli.

“When these compounds are absorbed by the body, they lessen the inflammation of cardiovascular tissue, reducing the long-term risk of stroke,” said John Finley, Ph.D., who led the work. He said that this study is the first to look at the effects of dark chocolate on the various types of bacteria in the stomach. The researchers are with Louisiana State University.

The team tested three cocoa powders using a model digestive tract, comprised of a series of modified test tubes, to simulate normal digestion. They then subjected the non-digestible materials to anaerobic fermentation using human fecal bacteria, according to Finley.

He explained that cocoa powder, an ingredient in chocolate, contains several polyphenolic, or antioxidant, compounds such as catechin and epicatechin, and a small amount of dietary fiber. Both components are poorly digested and absorbed, but when they reach the colon, the desirable microbes take over. “In our study we found that the fiber is fermented and the large polyphenolic polymers are metabolized to smaller molecules, which are more easily absorbed. These smaller polymers exhibit anti-inflammatory activity,” he said.

Finley also noted that combining the fiber in cocoa with prebiotics is likely to improve a person’s overall health and help convert polyphenolics in the stomach into anti-inflammatory compounds. “When you ingest prebiotics, the beneficial gut microbial population increases and outcompetes any undesirable microbes in the gut, like those that cause stomach problems,” he added. Prebiotics are carbohydrates found in foods like raw garlic and cooked whole wheat flour that humans can’t digest but that good bacteria like to eat. This food for your gut’s helpful inhabitants also comes in dietary supplements.

Finley said that people could experience even more health benefits when dark chocolate is combined with solid fruits like pomegranates and acai. Looking to the future, he said that the next step would be for industry to do just that.