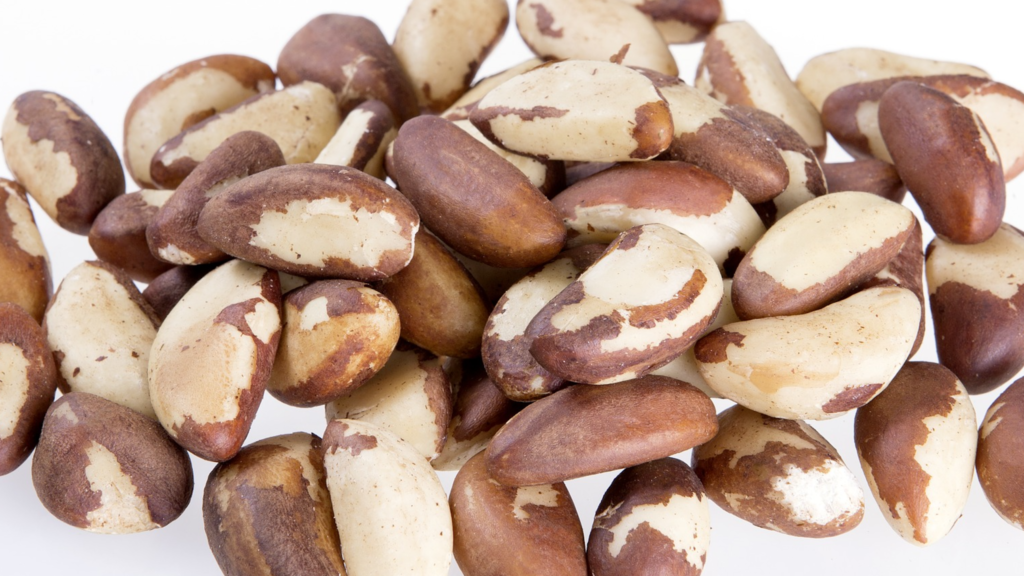 Taking daily selenium supplements appears to increase the level of the essential mineral in the blood and may suppress the progression of viral load in patients with HIV infection, according to an article in the January 22 issue of Archives of Internal Medicine, one of the JAMA/Archives journals.

Advances in antiretroviral therapy (ART) have given HIV patients a longer life expectancy, according to background information in the article. However, strict adherence to the therapy is required to keep HIV viral counts low, and there is a risk of toxic effects and metabolic dysfunction. “Thus, complete control of HIV over time using ART is unlikely, and pharmacotherapeutic limitations leave a significant void in the treatment arsenal,” the authors write. Selenium deficiencies have been observed in patients with HIV spectrum disease and evidence suggests that selenium supplements can improve immune functioning.

Barry E. Hurwitz, Ph.D., University of Miami, and colleagues conducted a double-blind, randomized, placebo-controlled trial of selenium supplements in 262 patients with HIV. Pretreatment assessment included pregnancy screening, blood tests to measure selenium levels, CD4 count (a measure of the state of the immune system; the lower the CD4 count, the more likely a patient with HIV/AIDS is to develop secondary infections or illnesses), HIV viral load (the number of copies of the HIV virus in the blood) and screening for hepatitis C. Participants were then randomly assigned to treatment groups; 141 took a capsule containing 200 micrograms of high-selenium yeast and 121 took a similar capsule containing inactive yeast and a filler material. After nine and 18 months, physical examinations and measures of the study outcomes–HIV viral load and CD4 count–were performed.

Of the 262 patients for whom treatment was initiated, 174 (91 in the selenium group and 83 in the placebo group) completed the nine-month study assessment. “The intervention resulted in no adverse events related to the study supplement,” the authors write. The two groups had similar selenium levels at the beginning of the study, but after nine months of treatment, the average change in blood selenium level was greater in the treatment group. Higher blood selenium levels predicted a decreased HIV viral load, which in turn predicted increased CD4 count.

“The exact mechanism by which selenium exerts its effects on HIV-1 viral replication is not known, although the literature suggests several possibilities,” the authors write. One hypothesis holds that selenium’s antioxidant properties may repair damage done to immune cells by oxygen, which is produced at higher levels in the bodies of patients with HIV. However, future research is needed to confirm this relationship.

“Given the challenges of using conventional pharmacotherapy to achieve and maintain virologic suppression in HIV-spectrum disease, our results support the use of selenium as a simple, inexpensive and safe adjunct therapy,” the authors conclude.