You are here: Home / Health / Millions of Americans exposed to elevated nitrate levels in drinking water 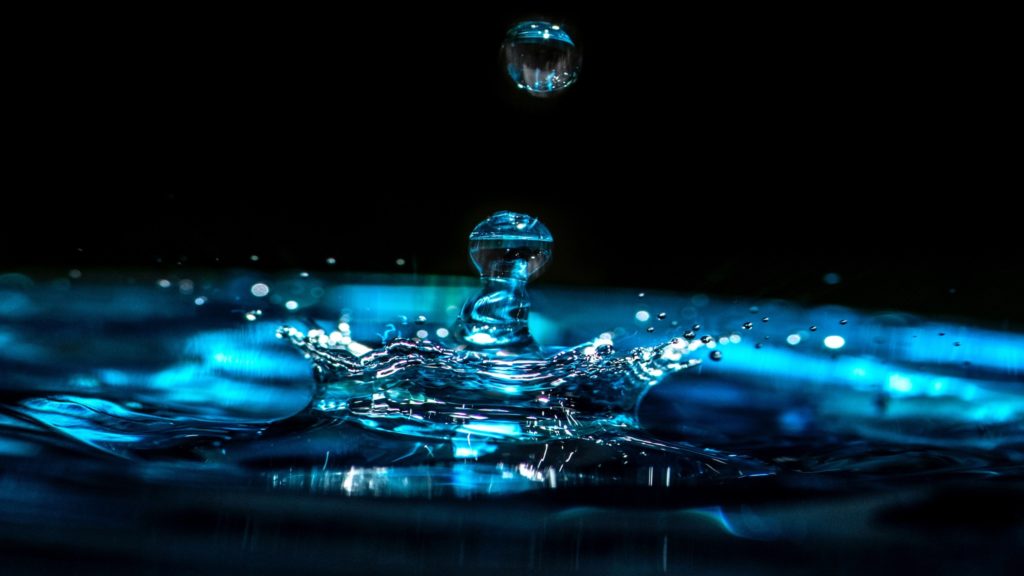 More than 5.6 million Americans are potentially exposed to nitrate in drinking water at levels that could cause health problems, according to a new study. In this first analysis of its kind, researchers found that water systems with higher nitrate levels also tend to serve communities with higher proportions of Hispanic residents. The findings add to growing concern about the quality of drinking water in the United States and the disproportionate impact of contamination on vulnerable populations.

“Since the lead crisis in Flint, Michigan, there’s been a real push to document other types of disparities in drinking water quality in the U.S. and understand the factors that drive them,” says Dr. Laurel Schaider, the study’s lead author and an environmental chemist at Silent Spring Institute. “Because at the end of the day, everyone should have access to clean and safe drinking water regardless of your race or where you live.”

Nitrate is a drinking water contaminant that can originate from multiple sources including fertilizers, sewage treatment systems, and animal manure. Using information obtained from state agencies and online databases, Schaider and her colleagues at Silent Spring Institute and Environmental Working Group (EWG) compiled nitrate data for 39,466 public water systems serving more than 70 percent of the U.S. population. For each water system, the team noted the number of people served by the system and the source of drinking water, whether from groundwater or surface water.

Reporting in the journal Environmental Health, the researchers found 1,647 public water systems, providing drinking water for more than 5.6 million Americans, had an average nitrate concentration at or above 5 mg/L (or 5 parts per million (ppm)), with the highest proportion of high nitrate water systems found in the West and Midwest.

Currently, EPA’s drinking water standard for nitrate is 10 ppm. That level is set in order to protect infants from a potentially fatal condition known as “blue baby syndrome,” a decrease in the ability of blood to carry oxygen around the body. However, recent studies suggest exposure at levels as low as 5 ppm is also associated with several cancers and birth defects, raising the possibility that EPA’s water standard is not sufficiently protective of health.

To investigate whether low-income communities or communities of color are exposed to higher nitrate levels in their drinking water, the researchers linked the water system data with information from the U.S. Census Bureau on race, ethnicity, poverty, home ownership, and the proportion of households in urban areas. They also looked at agricultural data including the percent of land used for growing crops and the amount of livestock, since agriculture is a major source of nitrate pollution.

The analysis showed that as the proportion of Hispanic residents increases, so does the likelihood that their drinking water will contain nitrate levels over 5 ppm. The researchers observed the same relationship even after accounting for agricultural land use. In other words, despite the fact that a large percentage of farmworkers are Hispanic, living in an area with lots of farms is not the only underlying factor, suggesting that other influences are contributing to higher exposures as well.

It’s unclear at this point what these influences might be, says Schaider. Living close to other sources of nitrate pollution such as a sewage treatment plant is one potential risk factor, she says. Being served by a small water system is another, as smaller water systems tend to lack the resources needed to address contamination. Language barriers might also make it challenging for communities seeking support for improving their drinking water quality.

“If that’s the case, then it suggests government programs could to a better job at helping to improve water quality in minority communities,” says Schaider.