You are here: Home / Health / Mattresses could emit higher levels of VOCs during sleep 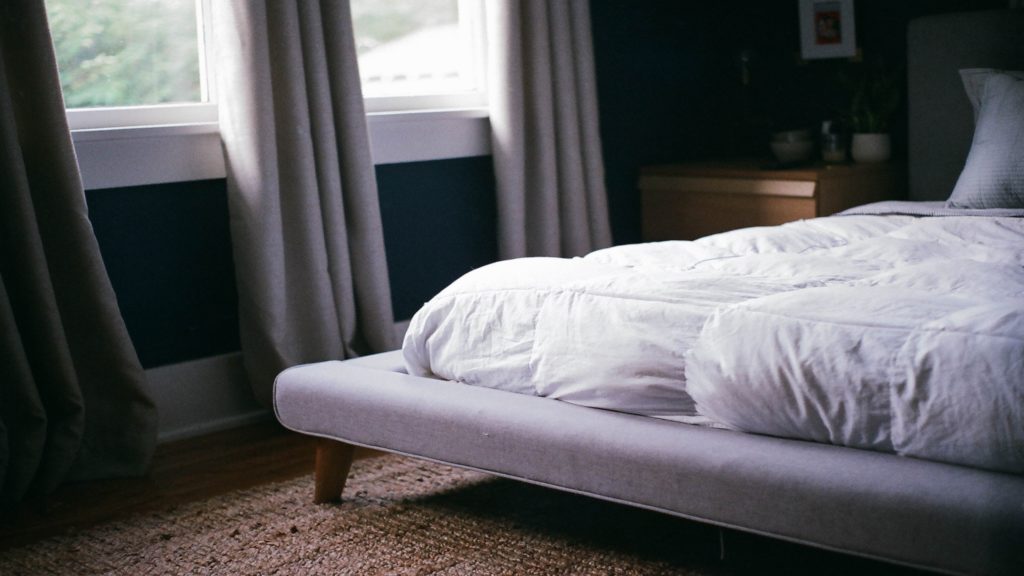 Hundreds of household items, including furniture, paint and electronics, emit volatile organic compounds (VOCs), which at high levels can pose health risks. Now, researchers reporting in ACS’ Environmental Science & Technology have measured the emission rates of the gaseous compounds released by several types of polyurethane mattresses under simulated sleeping conditions, finding levels of some VOCs that could be worrisome for children and infants. However, so far there is no evidence of adverse health effects.

Exposure to high levels of VOCs can cause eye, nose and throat irritation, headaches, and for some compounds, even cancer. During sleep, people likely inhale more VOCs because of poor bedroom ventilation and the close proximity of their nose and mouth to mattresses and bedding that emit the compounds.

Yael Dubowski and colleagues wanted to measure the levels of several VOCs released by eight different infant, toddler and youth polyurethane mattresses and compare these to the risk levels for the compounds. Also, the researchers wanted to investigate how temperature, humidity and carbon dioxide concentration –– all of which are increased when people lie on a mattress for a few hours compared to the mattress alone –– could affect emissions.

The team placed pieces of polyurethane mattresses into continuous flow chambers, collected the exiting air and analyzed the levels of 18 different VOCs by gas chromatography-mass spectrometry. They found that the eight mattresses released quite similar amounts of VOCs, except for a flame retardant compound emitted only by an infant mattress. The mattresses released more VOCs when temperature was elevated to simulate body heat.

The team estimated the doses of VOCs inhaled by adults, infants and children, finding that most were well below the cancer and non-cancer risk reference levels for these compounds. However, for infants and young children, inhalation of some compounds (for example, acetaldehyde, formaldehyde and benzene) could reach levels of concern. The researchers emphasize the need for further studies on possible health effects of chronic, low-level exposure to VOCs.