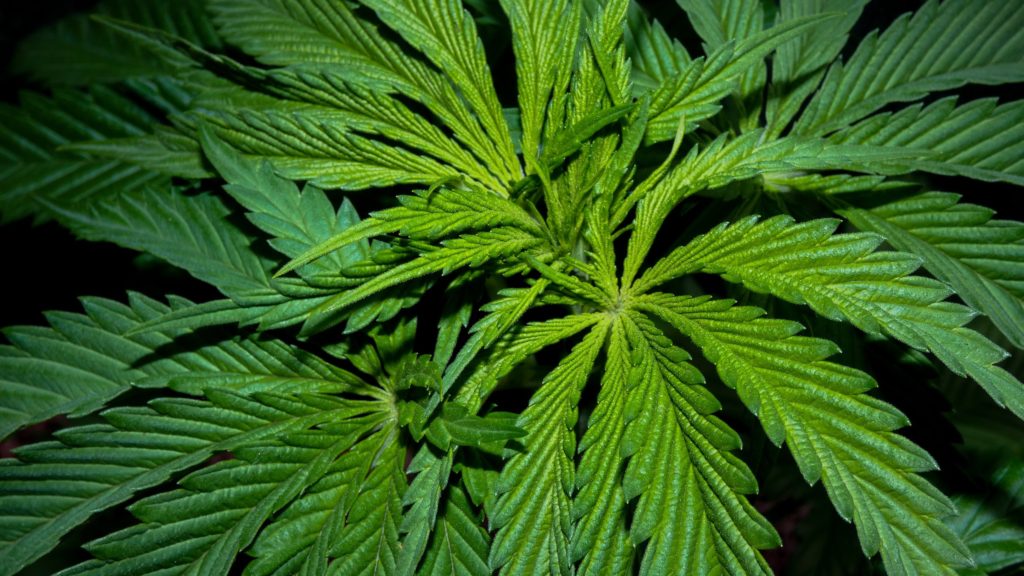 Long stigmatized because of its “high”-inducing cousins, hemp — derived from low-hallucinogenic varieties of cannabis — is making a comeback, not just as a source of fiber for textiles, but also as a crop packed with oils that have potential health benefits.

A new study, which appears in ACS’ Journal of Agricultural and Food Chemistry, details just how many healthful compounds hempseed oil contains.

Maria Angeles Fernández-Arche and colleagues note that for millennia, people around the world cultivated cannabis for textiles, medicine and food. Hemp has high levels of vitamins A, C and E and beta carotene, and it is rich in protein, carbohydrates, minerals and fiber. In the early 20th century, many countries banned cannabis because some varieties contain large amounts of the high-inducing compound THC.

And although Colorado recently legalized recreational marijuana use — and some states have passed medical marijuana laws — the drug remains illegal according to U.S. federal law. But the European Union has legalized growing low-THC versions of hemp, and it’s making its way back into fabrics and paper.

With increasing interest in plant oils as a source of healthful compounds, Fernández-Arche’s team wanted to investigate hempseed oil’s potential.

They did a detailed analysis of a portion of hempseed oil. They found it has a variety of interesting substances, such as sterols, aliphatic alcohols and linolenic acids, that research suggests promote good health. For example, it contains α-linolenic acid, which is an omega-3 fatty acid that some studies suggest helps prevent coronary heart disease. The findings could have implications in the pharmaceutical, cosmetic, food and non-food industries, they state.