You are here: Home / Fukushima / Fukushima sake breweries band together with music group for KISS sake 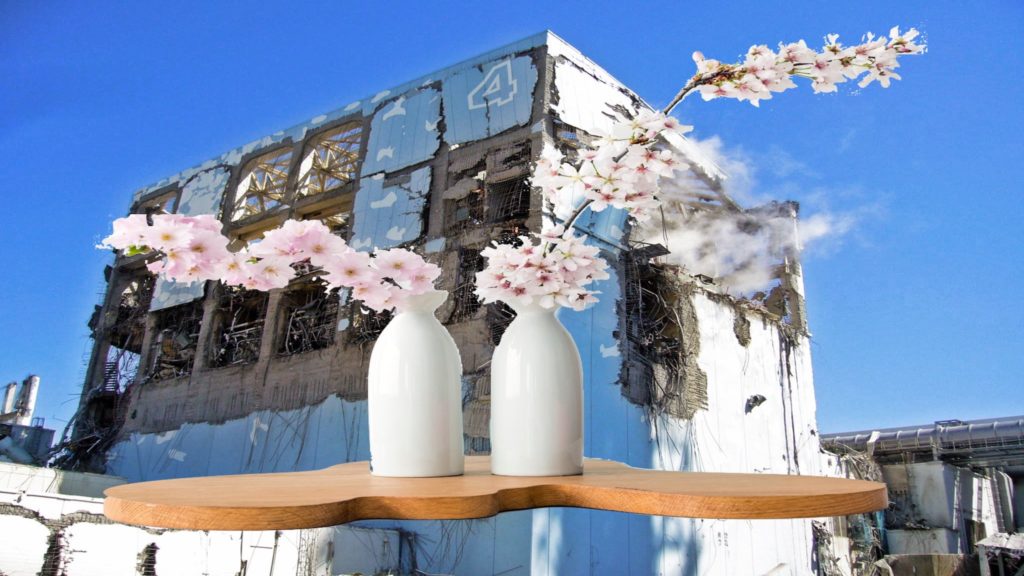 KISS Sake to be the First Released in New Rock Legends Sake Series.

The hottest band in the world, KISS, is collaborating with Japan’s Tower Records, Pan Inc., and Epic Rights to release a KISS Sake Series on April 19, 2019, which will launch at Tower Records in Japan.

KISS will be the first band released in a new Rock Legends Sake Series.

There are plans to collaborate with as many as 50 Japanese sake breweries in total.

After an epic and storied 45 year career that launched an era of rock n roll legends, KISS is now touring the world on their End of the Road farewell tour. This highly anticipated tour has seen record-breaking ticket sales, merchandise sales and attendance. 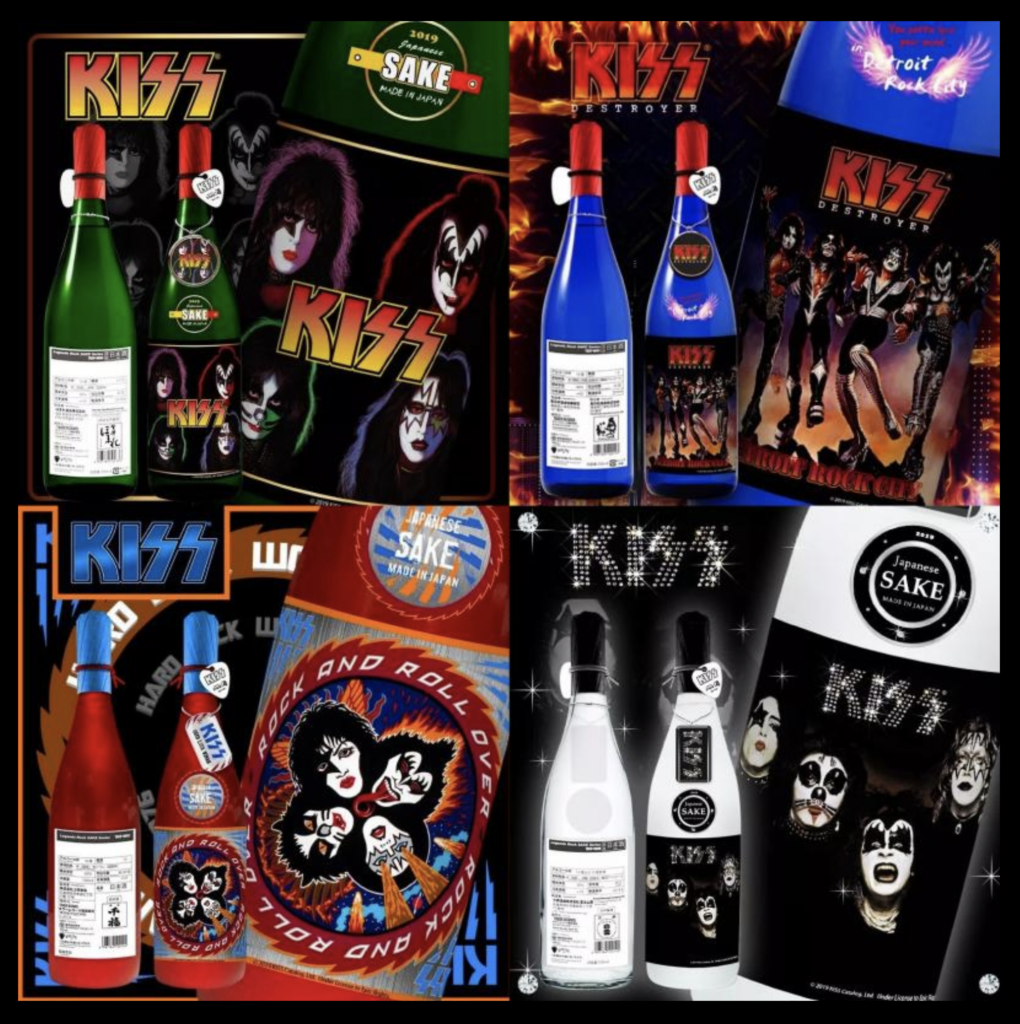 KISS’s long time manager, Doc McGhee, participated in a special KISS Sake tasting at KISS’s sold-out concert at Madison Square Garden in New York City and declared, “These are the best sakes I have ever tasted.”

The bottles are priced at 5000 yen each before tax, and will released April 29 at Tower Records or directly from the sake breweries.