You are here: Home / Health / Dental flossing and other behaviors linked with higher levels of PFAS in the body 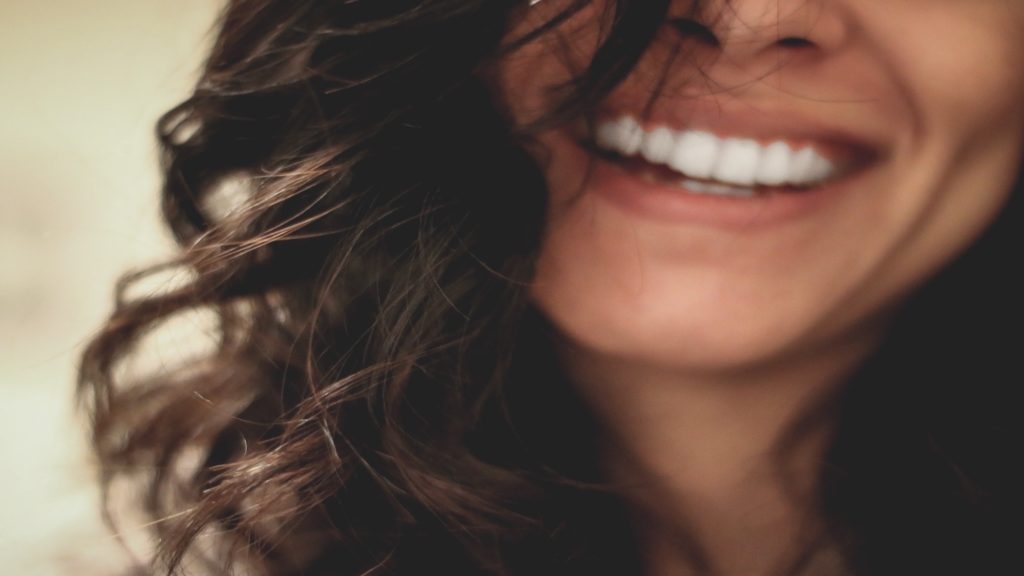 A new study suggests certain types of consumer behaviors, including flossing with Oral-B Glide dental floss, contribute to elevated levels in the body of toxic PFAS chemicals. PFAS are water- and grease-proof substances that have been linked with numerous health problems. The findings provide new insight into how these chemicals end up in people’s bodies and how consumers can limit their exposures by modifying their behavior.

The study, led by Silent Spring Institute in collaboration with the Public Health Institute in Berkeley, CA, appears online January 8 in the Journal of Exposure Science & Environmental Epidemiology (JESEE), and is part of a special issue dedicated to PFAS (per- and polyfluoroalkyl substances).

PFAS are used in a range of consumer products, including fast food packaging, non-stick pans, waterproof clothing, and stain-resistant carpets. People can be exposed to the substances directly through the products they use and the food they eat. They can also be exposed through indoor air and dust and contaminated drinking water.

Scientists are concerned about widespread exposure to PFAS in the population because the chemicals have been linked with health effects including kidney and testicular cancer, thyroid disease, high cholesterol, low birth weight, decreased fertility, and effects on the immune system.

In the new study, researchers measured 11 different PFAS chemicals in blood samples taken from 178 middle-aged women enrolled in the Public Health Institute’s Child Health and Development Studies, a multigenerational study of the impact of environmental chemicals and other factors on disease.

To understand how people’s behavior influences their exposure to PFAS, the researchers then compared the blood measurements with results from interviews in which they asked the women about nine behaviors that could lead to higher exposures. Half of the women in the analysis were non-Hispanic white and half were African American.

Women who flossed with Oral-B Glide tended to have higher levels of a type of PFAS called PFHxS (perfluorohexanesulfonic acid) in their body compared with those who didn’t. To further understand the connection, the researchers tested 18 dental flosses (including 3 Glide products) for the presence of fluorine—a marker of PFAS—using a technique called particle-induced gamma-ray emission (PIGE) spectroscopy. All three Glide products tested positive for fluorine, consistent with previous reports that Glide is manufactured using Teflon-like compounds. In addition, two store brand flosses with “compare to Oral-B Glide” labelling and one floss describing itself as a “single strand Teflon fiber” tested positive for fluorine.

“This is the first study to show that using dental floss containing PFAS is associated with a higher body burden of these toxic chemicals,” says lead author Katie Boronow, a staff scientist at Silent Spring. “The good news is, based on our findings, consumers can choose flosses that don’t contain PFAS.”

Other behaviors that were associated with higher PFAS levels included having stain-resistant carpet or furniture and living in a city served by a PFAS-contaminated drinking water supply. Additionally, among African American women, those who frequently ate prepared food in coated cardboard containers, such as French fries or takeout, had elevated blood levels of four PFAS chemicals compared to women who rarely ate such food. The researchers did not see the same relationship with prepared food among non-Hispanic whites.

Overall, non-Hispanic whites tended to have higher levels of two PFAS chemicals, PFOA (perfluorooctanoic acid) and PFHxS, compared with African Americans. The researchers could not explain the differences, suggesting that there are other behaviors they didn’t measure that contribute to PFAS exposure.

“Overall, this study strengthens the evidence that consumer products are an important source of PFAS exposure,” says Boronow. “Restricting these chemicals from products should be a priority to reduce levels in people’s bodies.”