You are here: Home / Health / Curcumin is the spice of life when delivered via tiny nanoparticles 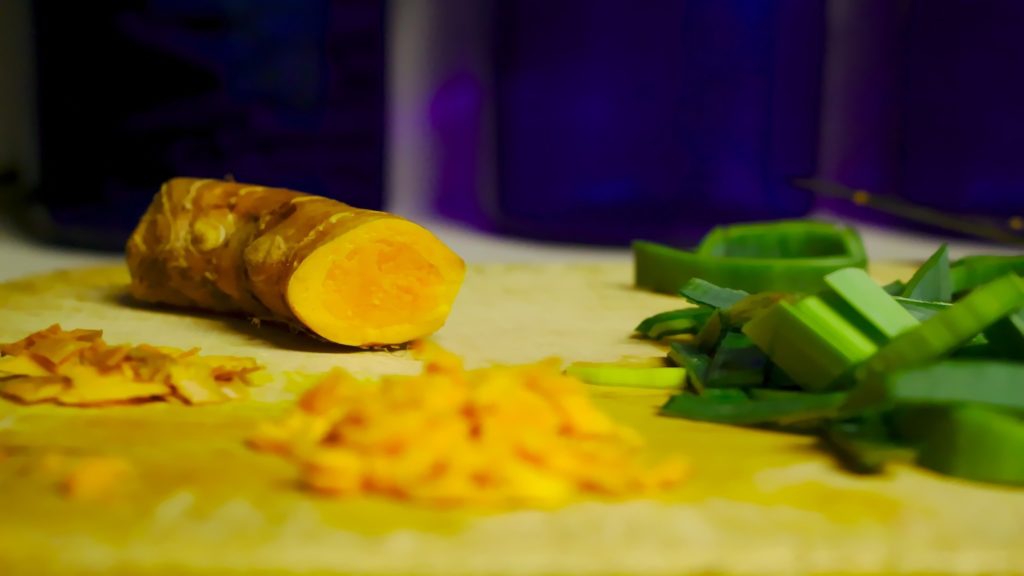 For years, curry lovers have sworn by the anti-inflammatory properties of turmeric, but its active compound, curcumin, has long frustrated scientists hoping to validate these claims with clinical studies.

The failure of the body to easily absorb curcumin has been a thorn in the side of medical researchers seeking scientific proof that curcumin can successfully treat cancer, heart disease, Alzheimer’s and many other chronic health conditions.

Now, researchers from the University of South Australia (UniSA), McMaster University in Canada and Texas A&M University have shown that curcumin can be delivered effectively into human cells via tiny nanoparticles.

Sanjay Garg, a professor of pharmaceutical science at UniSA, and his colleague Dr Ankit Parikh are part of an international team that has developed a nano formulation which changes curcumin’s behaviour to increase its oral bioavailability by 117 per cent.

The researchers have shown in animal experiments that nanoparticles containing curcumin not only prevents cognitive deterioration but also reverses the damage. This finding paves the way for clinical development trials for Alzheimer’s.

“Curcumin is a compound that suppresses oxidative stress and inflammation, both key pathological factors for Alzheimer’s, and it also helps remove amyloid plaques, small fragments of protein that clump together in the brains of Alzheimer disease patients,” Prof Zhou says.

The same delivery method is now being tested to show that curcumin can also prevent the spread of genital herpes.

“To treat genital herpes (HSV-2) you need a form of curcumin that is better absorbed, which is why it needs to be encapsulated in a nano formulation,” Prof Garg says.

“Curcumin can stop the genital herpes virus, it helps in reducing the inflammation and makes it less susceptible to HIV and other STIs,” Prof Garg says.

Women are biologically more vulnerable to genital herpes as bacterial and viral infections in the female genital tract (FGT) impair the mucosal barrier. Curcumin, however, can minimize genital inflammation and control against HSV-2 infection, which would assist in the prevention of HIV infection in the FGT.