You are here: Home / Health / 100% Orange Juice May Play an Important Role in Supporting Intake of Certain Underconsumed Nutrients 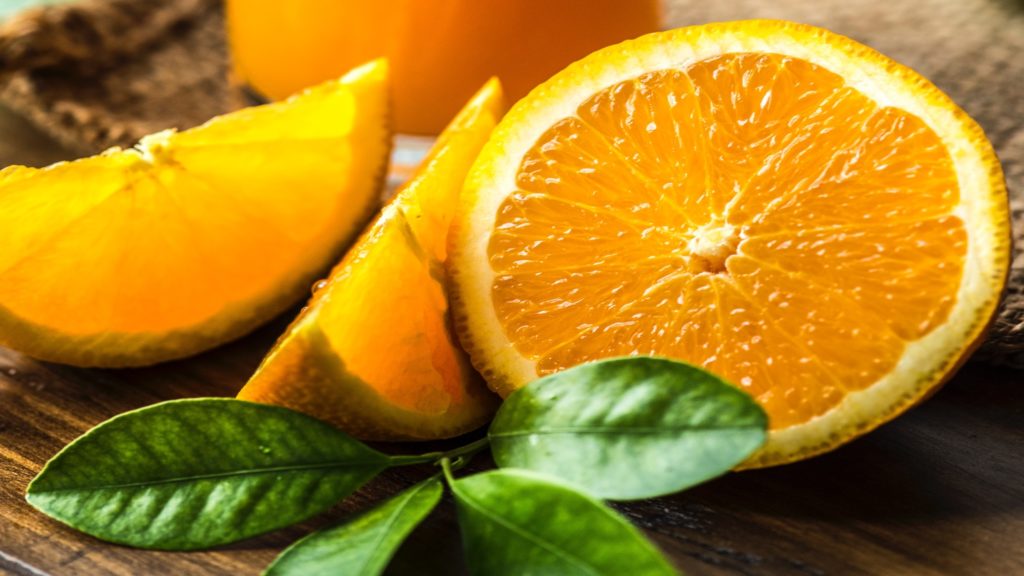 Orange juice may do more for children’s diet and overall health than you think, according to results of a recently published study in Nutrition Research.

“These findings are consistent with the Dietary Guidelines for Americans, 2010, which conclude that ‘for most children and adolescents, intake of 100 percent fruit juice is not associated with body weight,’” said Gail Rampersaud, MS, RD, LDN, Associate in Nutrition Research and Education, University of Florida. “It’s encouraging that the overall body of research provides evidence to support children enjoying all of the taste, nutritional and health benefits that 100 percent orange juice offers.”

According to the Dietary Guidelines for Americans, 2010, the “total diet” should consist of nutrient-dense foods that provide essential nutrients and health benefits.

“People can feel good about enjoying one hundred percent orange juice daily because it fits many of the key recommendations outlined in the Dietary Guidelines,” said Rampersaud. “For example, 100 percent orange juice is more nutrient-dense than many commonly-consumed 100 percent fruit juices, and one 8-ounce serving is a good source of potassium and folate, as well as an excellent source of vitamin C.”